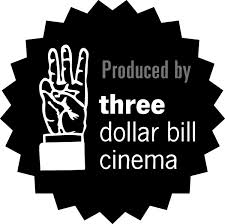 Strange from Vertebrae No. 5 will be featured in the indie film ‘Straight into Gay America’. (directed by Jenny Ting)

This documentary follows Lars Clausen, a straight man and a pastor, as he unicycles (yes, UNIcycles!) over 1000 miles for 5 weeks to advocate for LGBT equal rights. I’m excited to lend a track to the film!

Read more about the man and his journey:
www.straightintogayamerica.com

See it at:
The Harvard Exit
Thursday, October 19th at 6PM